I’ve always wanted to travel – not vacation (I’ll save those for when I’m old and wrinkled) – but travel. Going into it, I knew I wanted to go for a fairly long time, but I also knew I was a chicken and the whole ordeal was rather…intimidating.

I usually get a chuckle out of people posting song lyrics and inspirational quotes but last year I heard a quote that has stuck with me, so I’m going to be hypocritical and mention it: “Do one thing every day that scares you.” I liked it, so I decided to live by it (perhaps I should have, like, Instagrammed it or made it my Facebook status or something).

So, in following the advice of my new life motto (How corny. I cringe as I write this…but I speak the truth), I quit my job and booked a one-way ticket to Asia.

I decided to start my adventure with a group tour…ease into things a bit. I chose the Beach Travellers 40 day tour of Thailand. It was an awesome time. Truly. If you like to party yet also want to see some of the more cultured parts of Thailand, I highly recommend this trip.

In 40 days I visited 11 places with a really great group of people. We meshed well. We had some hilarious times, great singalongs and maybe a drunken night or two (or thirty).

I’m writing this nearly 2 months after my visit to Thailand (I was very anti-blog for a time there) so I’m not going to go into much detail on my time in the country but I’ll write a couple of posts on some of the more memorable moments.

I should also note that I don’t really consider the group tour as part of my backpacking adventure. It was more of a segway (sag way? I never said I was a writer…) into what has now become Krista’s Backpacking Adventure. It was super handy having everything organized for you, but I’ve definitely had a lot more “adventures” since going off on my lonesome.

Now, should I say the word “adventure” one more time? 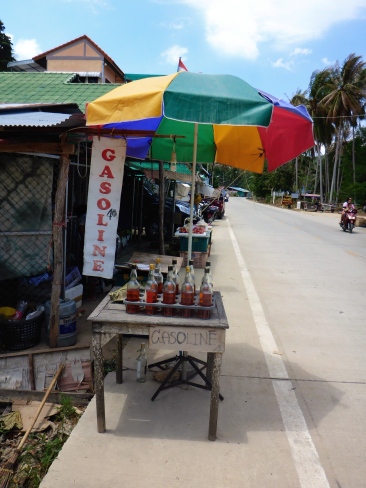 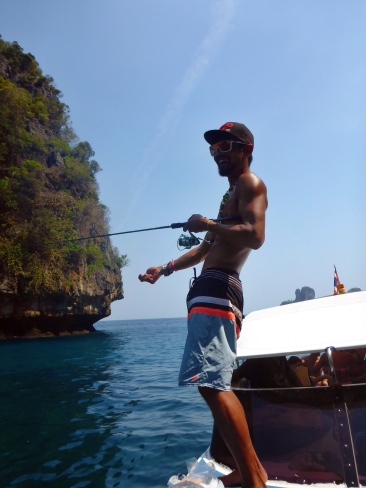 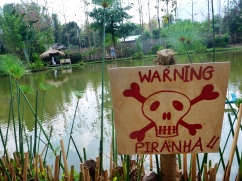