Don Det (my island of choice in the Four Thousand Islands) was quiet. Very quiet. My first day there I saw maybe 5 tourists and assumed the island was empty. I planned to leave the next day…but then I found the Reggae Bar.

Reggae Bar (as it was oh-so-appropriately named) was one of two main hangouts on the island, both selling various “happy” snacks and both catering to high numbers of far too “chilled out” tourists. I had found the island’s population.

The whole Rasta vibe really isn’t my scene, but I decided to play along and see where it got me.

While I assumed I’d spend only a night or two, I somehow managed to kill a whopping 6 days at the Four Thousand Islands. I did actually do some activities (kayaking, bicycling, etc.), but the vast majority of my days were spent killing time with stoners, wannabe stoners, and full-fledged Rastafarians with a couple of your run-of-the-mill tourists (like me) thrown in for good measure. We mostly did a whole lot of nothing (as this is the “cool” thing to do in Laos) and the whole experience was very…unique. 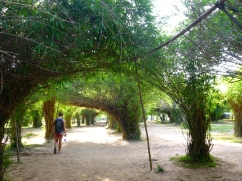 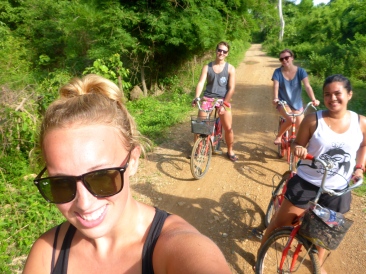 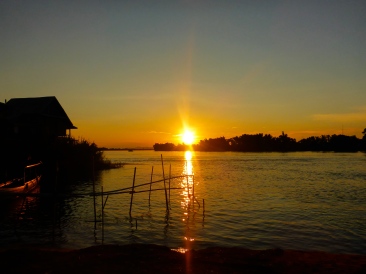 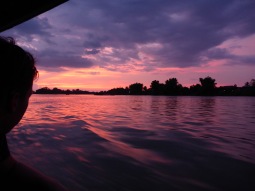 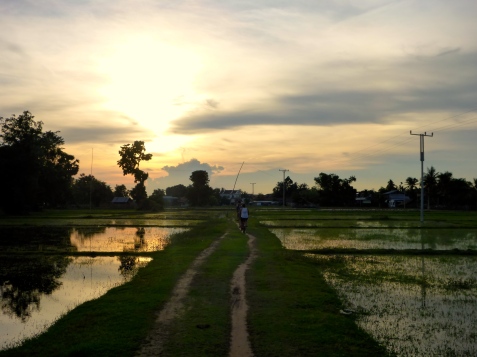 So there you have it. That time I (attempted) to embrace my inner Rastafarian on a tiny little island they call Don Det.