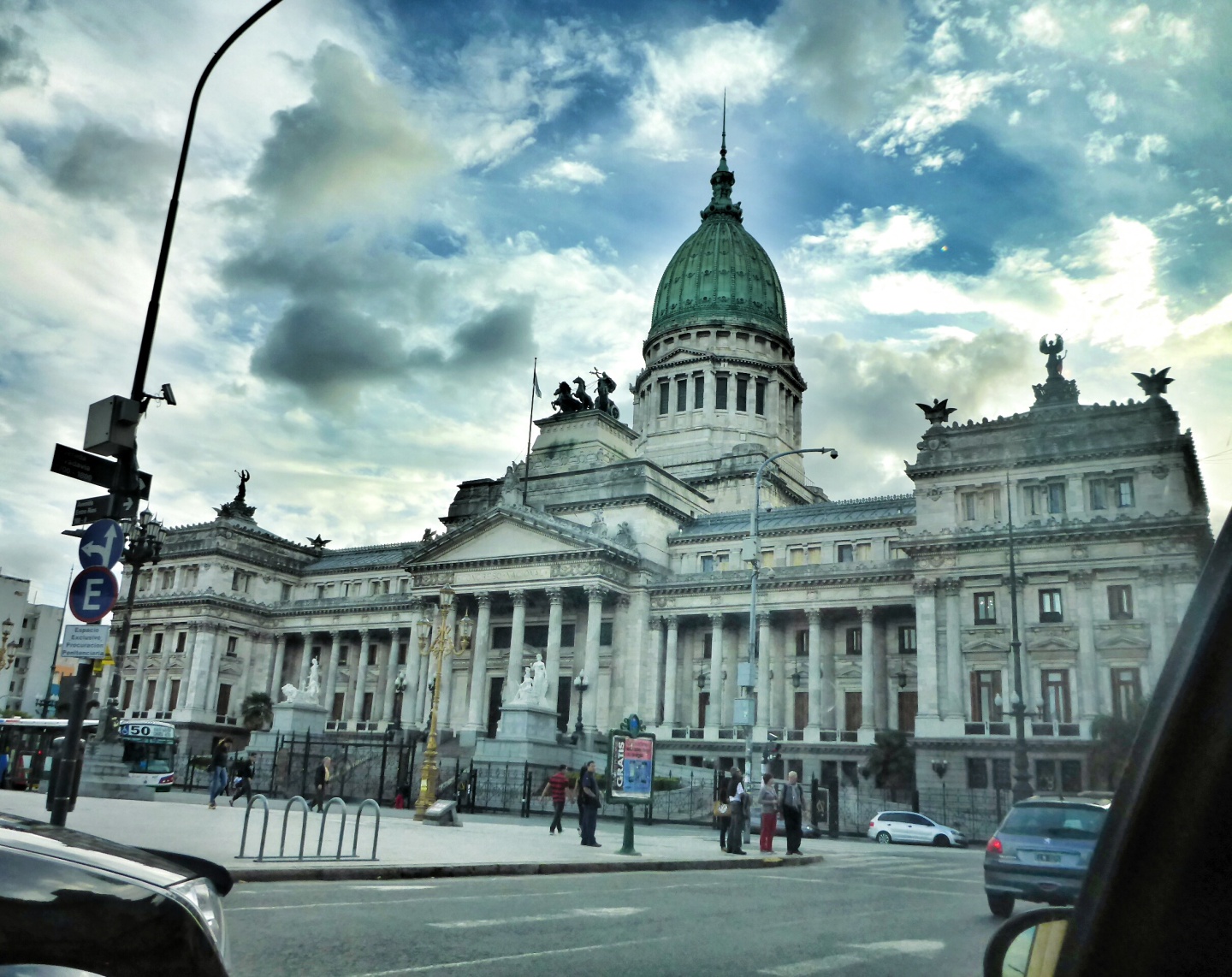 Sometimes you get to a place (ahem, Santiago) and it’s just another big city. Taxis, traffic, big buildings… Buenos Aires was not one of those cities. There was so much I wanted to do. But first? Lollapalooza. 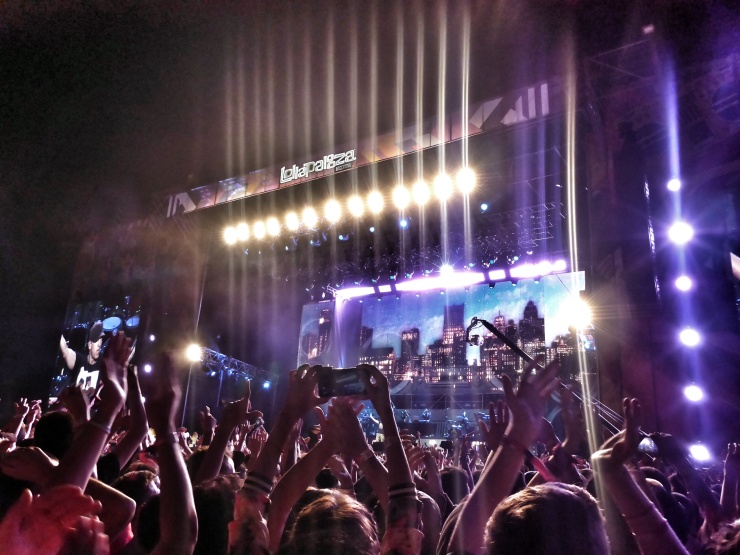 I spent Day 1 of the festival with a Torontonian Stranger Friend I’d met in Uruguay and Day 2 we had a couple ‘Mericans and a Quebecer join the Lolla crew. Eminem was everything I dreamed of and we definitely had some fun times, but I must say there were some very apparent cultural differences between festivals at home vs. festivals in Argentina.

First off, they make it really hard to drink. While in Canada it’s drinks for all, Lollapalooza Argentina had one small beer garden serving only Labatts with lengthy lines and a three drink limit. Yes, I know, you don’t need to drink to have fun but let’s face it: one needs a slight buzz on to enjoy the bizarrities of Die Antwoord.

Attendees also don’t really dance. If I don’t know a song at a concert I do a slight head bob or at least a half-hearted sway. Argentinians just stand there.

If they do know a song, however, it’s a complete 180 and the locals go batshit crazy. Whereas I’m more of a horizontal dancer throwing elbows with some coordinating hip shakes, Argentinians are very much into the vertical dancing (i.e. jumping). I spent a lot of my time nursing a mosh pit toe injury, avoiding the jump zone in search of sufficient horizontal dance space.

Then there was “the incident.” There I was, casually enjoying myself at the Mumford set with the New Yorker, singing, swaying, and having a life chat when a local turned around to shush us. He shushed us! At a concert! Where you can hear the music a mile away! And it wasn’t just him; we were shushed a total of three times. Apparently our inside voice conversation was disruptive to the outdoor concert listening experience. Cultural differences. They’re a thing.

But now for the rest of Buenos Aires…

Balancing BA nightlife with the million and one tourist activities is a fine art. An art, I must say, I mastered.

Being that Buenos Aires-ians are nocturnal creatures the clubs don’t fill up ’til 2 am. You literally don’t leave to go out until 2 am. This took some getting used to. But, with a reversal of sleep habits and lots of scheduled nap time I managed to fit in a lot between the city’s famous nightlife with a mix of different Stranger Friends. 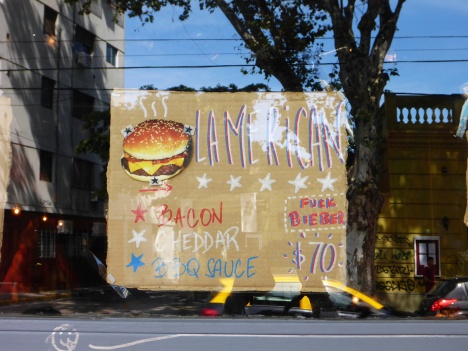 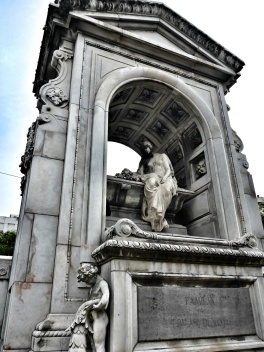 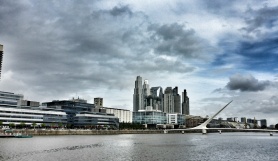 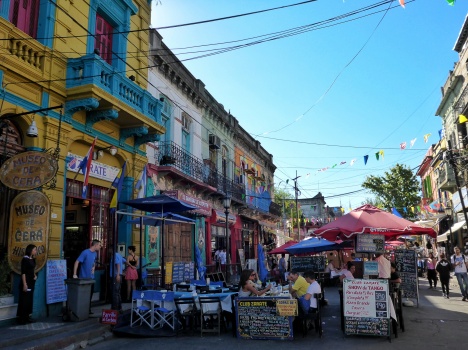 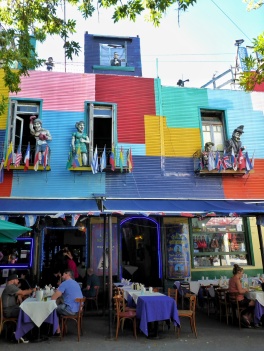 And for the nightlife? The highlight was probably a gay club I stumbled upon by accident. It featured a Lady Gaga-inspired all-male dance routine with intergalactic outfits, followed by seductively dancing men being pushed through the crowd atop stripper poles on raised platforms. What a treat.

The food, the nightlife, the eclectic mix of neighbourhoods…Buenos Aires had a lot to schedule in. A bit exhausting, but a good time.